Get 3 Months Half Off a New Office Rental

Attorney Networking Tip: By networking “organically”, that is finding ways to network as you go about your everyday business (for example in your law office space), you can grow your business without the hassle of attending those awful networking events.

I had a conversation with an attorney recently about attorney networking. He was telling me how he regularly forces himself to go to networking events to meet other professionals. He really doesn’t enjoy it, particularly since people have been rude to him, or have just ignored him at times. Nevertheless, he keeps at it.

I was really impressed by this lawyer’s courage and persistence.

Go to a networking event, or eat glass? Hmmm.

Honestly, if you’re anything like me, the thought of “getting out there” — going to an event or seminar and working a room of strangers, business card in hand — makes me a little bit sick to my stomach.

I think it’s a big reason why lawyers are more inclined to stay at our desks writing contracts or drafting legal briefs.

Plus, these networking events can be time consuming. You either give up a sizeable portion of your billable work day to attend, or they’re very early in the morning or after work.

I can’t tell you how much time I have wasted to engage in countless, inane conversations with what mostly seemed like brokers of some form or another (insurance, real estate, financial, you name it) who wanted to sell me something and offered no promise of business in return.

Frankly, I’d rather sleep in, go home early, or otherwise eat a bowl of glass than go to another one of these events.

Don’t eliminate networking from your legal marketing, change how you go about doing it.

Nevertheless, if you want business to keep coming through the door, you’ve got to continue to meet new people. That’s why when I reevaluated my marketing mix, I didn’t eliminate networking, but instead, tried to do it more “organically”, that is, where I could continue to network but do it as I went about my everyday business.

In fact, this is a big reason I started Law Firm Suites, the law office space in downtown New York City.

My practice always did better when I sublet law office space with other lawyers. The mix of competition, inspiration, camaraderie, modeling and support encouraged me to build a better practice. And I loved the fact that I received referrals for no other reason than showing up to work and being friendly to my neighbors.

With Law Firm Suites, I just decided to do this on a much bigger scale (now we have over 75 self-employed lawyers working from our NYC law suite).

Sharing office space with other lawyers is one way to painlessly network.

When you share law office space, especially with other self-employed lawyers, you immediately have something in common. The mutual respect of that one self-employed lawyer has for another is usually a strong basis for an instant friendship, or at least mutual professional respect. Either eventually leads to referrals being exchanged.

But renting law firm sublet office space with other attorneys is only one way to network organically There are many. You’ve just got to follow these basic principles:

It just requires a little up-front effort on your part to find the club, office, event, group or charity to get in which to you can get involved. It definitely takes some time, and it’s much easier to just pay for admission to any random event that promises networking.

But think of the all the time you’ll save in the long run. And more importantly, if you’re enjoying yourself while you’re networking, you’ll happily continue to do it!

Several times a year NYC law office space provider, Law Firm Suites, hosts informal parties for self-employed lawyers (or those who are soon to be) to get to know each other and exchange ideas. If you want to be invited to our next event, email us at Rent@LawFirmSuites.com. 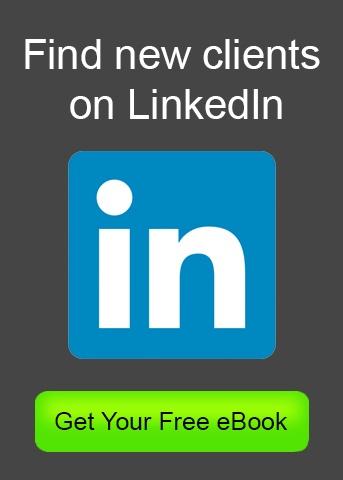